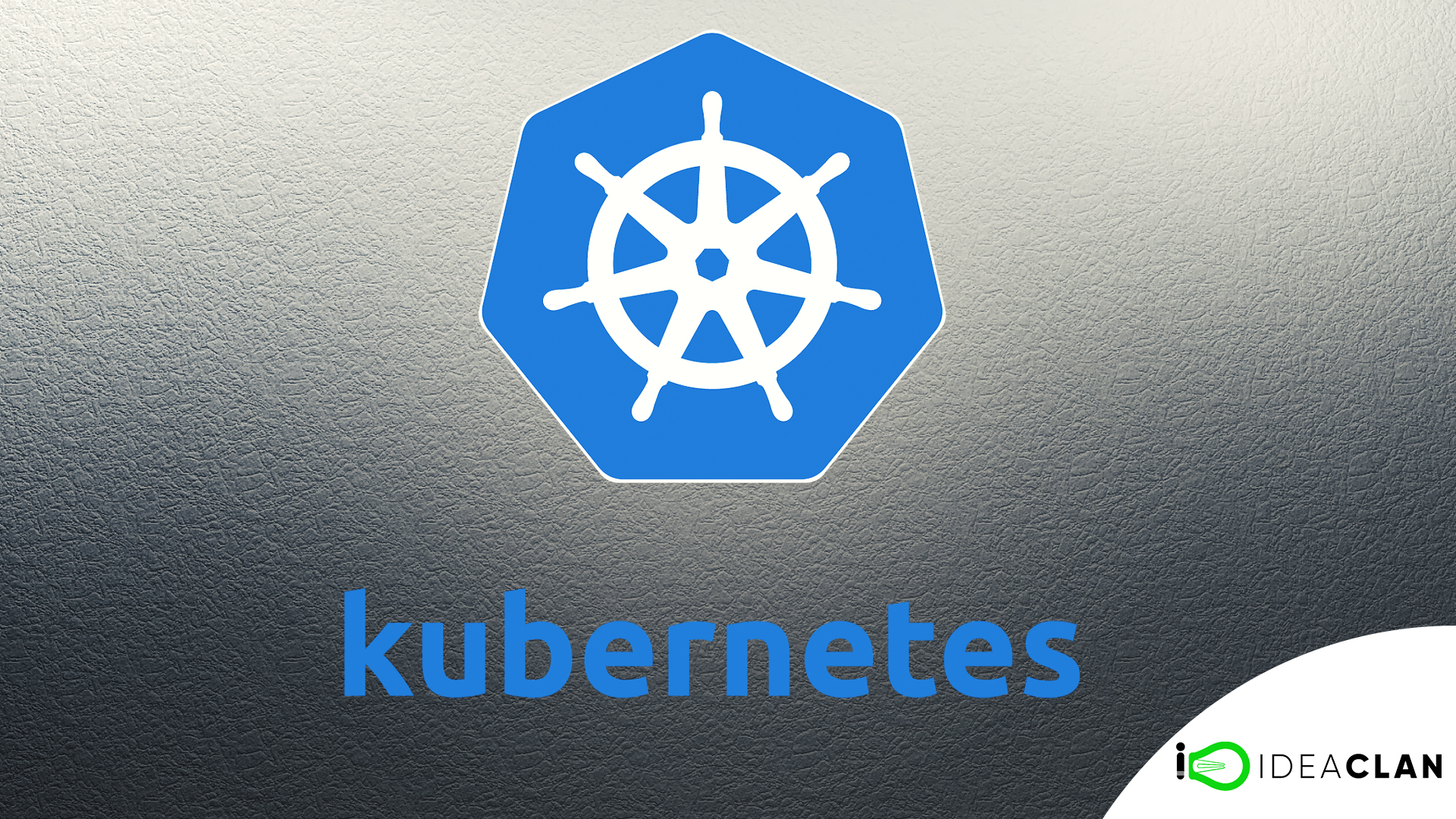 What Are Kubernetes Pods and How To Run It?

Pods are defined as the smallest, most basic deployable objects in Kubernetes. It represents a single instance of a running process in your cluster. Pods can be considered to be a self-contained, isolated “logical host” that contains the systemic needs of the application it serves.

In this article, you will learn about Kubernetes pods, use causes, and lifecycles, as well as how to use pods to deploy an application.

Among all the objects in Kubernetes, the pod is the smallest building block. Within a cluster, a pod represents a process that’s running. The internal of a pod can have one or more containers. Those within a single pod share:

An alternative way to think of a pod is as a “logical host” that is specific to your application and holds one or more tightly-coupled containers. For example, we have an app-container and a logging-container in a pod. The only responsibility of the logging-container is to pull logs from the app-container. Locating your containers in a pod terminates extra communication setup because they’re co-located, so everything is local, and that they share all the resources. This is similar to execution on the same physical server in a pre-container world.

You can create two types of pod models which are as follows:
• One-container-per-pod: This is the most popular model. The post is the “wrapper” for a single container. Because pod is the smallest object that K8s, therefore, it manages the pods instead of directly managing the containers.
• Multi-container-pod: In this model, a pod can hold multiple co-located containers that are closely coupled to share resources. These containers work as a one, cohesive unit of service. The pods then wraps these multi containers with storage resources into a single unit. Example use cases include sidecars, proxies, logging.

Each pod runs a single instance of your application. If you need to scale the app horizontally (such as running several replicas), you can use a pod per instance. This is contrasting from running multiple containers or the same app within a single pod.

It is important to highlight that pods are not intended as durable entities. In case a node fails or if you are maintaining nodes, the pods won’t be able to survive. To overcome this issue, K8S has controllers- generally, a pod can be created with a type of controller.

A pod status is responsible to tell us where the pod is in the lifecycle. It is meant to just give an idea not precisely, hence, it is a better practice to debug if the pod does not come up cleanly. The five phases of a pod lifecycle are:

Pods In Practice
Now that you know what a pod theoretically, it is time to know how it looks in practice. First, we will go over a simple pod manifest, later, we will deploy an example app showing how you can work with it.

The manifest can be broken down into four parts:

• ApiVersion– It is the version of the Kubernetes API you are using.
• Kind– It is the kind of object you wish to create.
• Metadata– It is the information that uniquely identifies the object, such as name or namespace.
• Spec– It is defined as a specified configuration of our pod, for example, image name, container name, volumes, etc.

ApiVersion, kind, and metadata are the compulsory fields that are applicable to all Kubernetes objects, not just pods. The layout of the spec is also a requirement but it varies across objects. An example of manifest that is shown below shows what a single container pod spec looks like.

After you have understood how the manifest looks, we will reveal both the models for creating a pod.

The pod-1.yaml is the manifest for our single container pod. It runs annginx pod that reflects something for us.

Moving forward, we deploy this manifest into our local Kubernetes cluster by running Kubectl create -f pod-1.yaml. Afterwards, we run “kubectl get pods” to confirm if our pods is running as expected.

In this instance, we will deploy something more useful: a pod with multiple containers that work as a single entity. One container writes the present date to a file every 10 seconds while the opposite container serves the logs of us.

Here, take a brief pause and understand the volumes in pods. In the example given above, volumes provide how for the containers to communicate during the pod’s life. If you delete a pod and recreate it again, any stored data in the shared volume is lost. Persistent volumes object rescues this issue so that your data exists beyond pod loss. This multi-container example is used not only to demonstrate how to create two container pods but to also show the way both containers share resources.

Afterward, we confirm that it is actually deployed.

Now, you can see that it running. It is time to make sure that our second container is serving the dates.

Check to ensure two containers are in our pod by running kubectl describe pod “pod name”. This command shows what the created object seems like.

Now that both the containers are running, it is time to make sure both are doing their assigned jobs. Connect to the container by running kubectl exec -ti multi-container-pod -c container-serving-dates —kubeconfig=kubeconfig bash. Now we are inside the container.