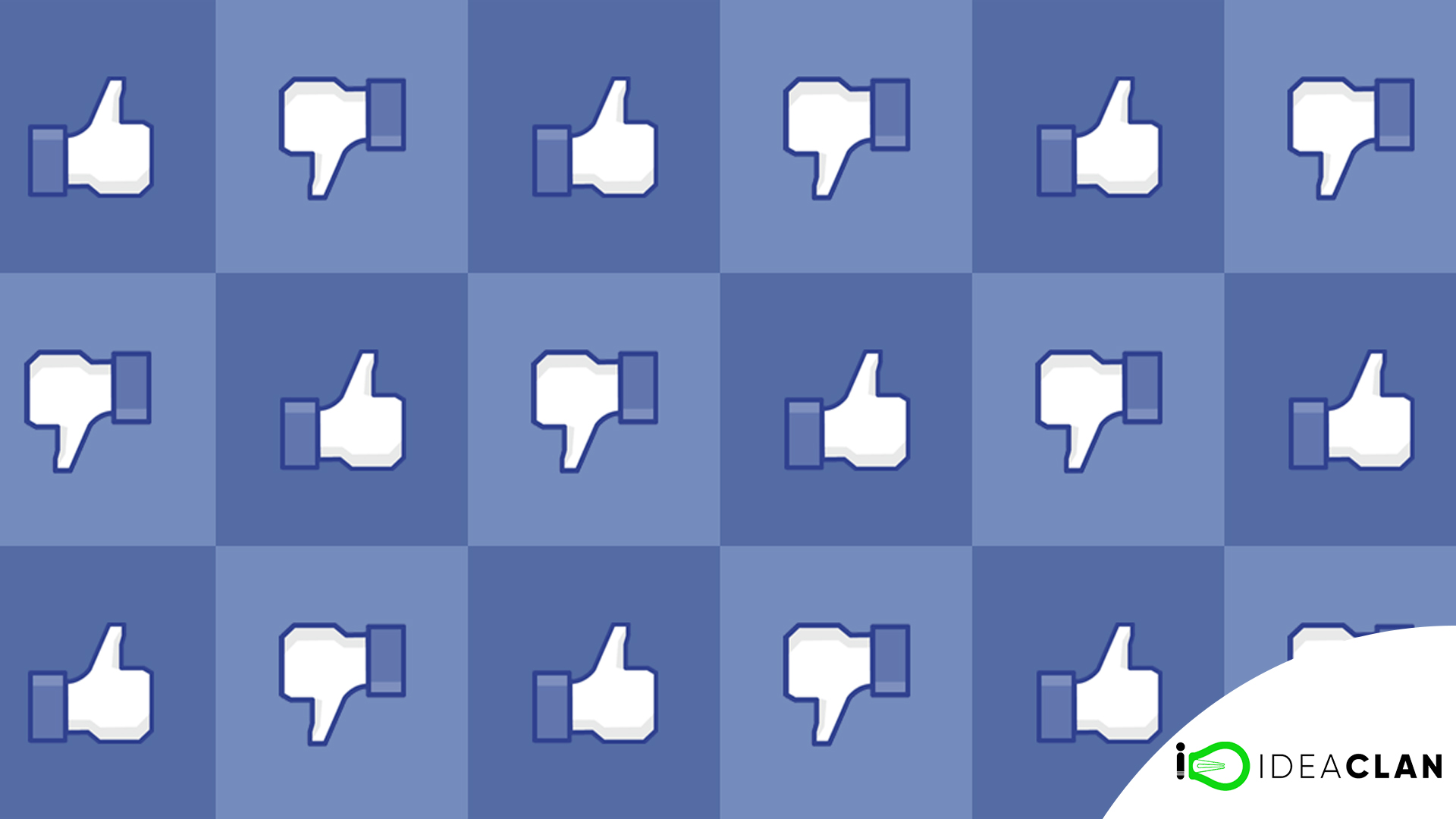 It has been a long time that people have known Facebook as a powerful marketing tool to grow their business. Today the social marketing network can do things that no one had imagined ten years ago: host 360-degree videos, sell products via a chatbot, or even serve as a top news source for two-thirds of the adult population.

In the present day, Facebook has 2.8 billion active users which accounts for nearly five times the population of the United States, 20% of the world’s population, and is still growing.

Keeping in mind its user base, Facebook can do wonders for you in terms of referrals, customer relationships, brand awareness, e-commerce business, and much more.

Here a few advantages of using Facebook as a traffic source:

The feature of demographic targeting (age, gender, interest, etc) on Facebook lets affiliate marketers laser target their campaigns which is effective to a particular group of users. For instance, you have a clothing offer now and you want only people who are between the age of 20-25 years. Facebook lets you make your ad only shown to that particular group of users which makes your advertising cost-effective. And the best part is that you will notice that your lead quality is better than you run on any other platform.

Over the years, Facebook has grown its user base from a few millions to over 2.8 billion in current day which makes it one of the largest traffic sources available. Therefore, if you are looking for a platform whereby you can scale your campaign or start making $1000/day, Facebook is definitely an option you should consider.

The Easiest Source To Earn Money

Many marketers find earning money on Facebook comparatively easier to other traffic sources because you don’t need to have a big budget to begin advertising on there. For instance, you might start with a budget of $100 per day and slowly build your capital from there. This is the reason why beginners in affiliate marketing are strongly recommended to give a try to Facebook before they try everything else.

Many advertising networks require insertion order or deposit before you can start using them but Facebook unlike them doesn’t require anything but just a Facebook profile account. Any person with their profile on Facebook can start advertising on it but this could be a problem to you if you are planning to advertise on highly demanded markets which include the US, UK, Canada, Australia, etc.

Every affiliate marketer is well known for the fact that the dating offers are easier to make money on as compared to other verticals. Moreover, Facebook makes for a perfect match for dating offers as you can target at a specific gender like you can choose to show ads like this to only male or who are single.

However, it is getting tougher to have a dating campaign profitable on Facebook because of their strict ad approval policies. Chances are that your ad might get disapproved if it shows skin, breast, or sometimes legs.

Despite the difficulties, if you are able to run dating offer campaigns on Facebook, there are chances that you will be able to earn a handsome amount of money out of it.

Even though you can do wonders for your business by running campaigns on Facebook still there are some disadvantages of using Facebook as a source of traffic which are discussed below:

Not everyone can advertise on Facebook, some sectors are not permitted to do so. The reason behind this is to make certain that Facebook users are enjoying a safe experience. Adverts have to go through a strict review process prior to being visible on Facebook which in some cases can take up to 24 hours.

Previously, if your Facebook advert had more than 20% of the image covered in the text, it would not be approved. However, Facebook has relaxed this policy recently, still, it is suggested to follow the practice to not use more than 20% text in your image.

So, instead of using too much text on the creative, you can add that text to the copy sections where it is meant to be. Facebook will make you aware if there is too much text on creative and prompt you to change it.

Anyone who uses Facebook as an ad platform is well aware of the problem of click discrepancies. It happens when Facebook tells you that they have sent you 1200 clicks but your tracking system only records 900 clicks. This implies that you are overcharged for 300 clicks.

But this does not mean that Facebook is trying to deceive you.

The reason behind this is that when your ads are being shown, some people “accidentally” click on it, and they close it the next moment even before it even loads your tracking link. These accidental clicks are not shown on your tracker, however, Facebook has considered it as a click and Facebook will charge you for it.

Let’s understand this with an example:

For instance, you have an offer that pays $5 for each conversion you make. The cost per click on Facebook is $0.30. Also, assuming that the conversion rate for this offer is at 8%. On your offering, you are seeing that there are 600 clicks, and have 60 leads. Now according to maths:

This is the figure that your tracker is reflecting to you. However, in reality, the traffic that Facebook sent is 900 clicks. So now according to maths:

Now, this is how click discrepancies affect your ROI and unfortunately, there is nothing that you can do about it.

Restrictions On Spending Too Much/ High CTR Ad

Whenever a new Facebook advertising account is created, it will be allocated a $50 daily spending limit. And if you wish to increase your daily budget, you have to max it continuously for few days and that increment may look like the following:

If you want to spend more than $2000 per day, you have to request an agency account from Facebook. And whenever your daily spend exceeds $350/day, your account will be flagged and the reviewers will start to keep watching your account at regular intervals. And in case, you run some disallowed offers, chances are you will receive a warning or an instant ban. Sometimes, you are running a clean affiliate offer, and they might still ban you without any reason and there is nothing you can do about it.

Moreover, if you have an ad that has extraordinarily high CTR-0.3+, Facebook may retro-disapprove on your ads too, or they might ban your account. This happens especially if you advertise in the US and there is no reason for them for banning you.

You should achieve a balance between your spending and also your CTR. It is not wrong to exhaust your $2000/day budget but your campaign is not likely to run long if you are running offers/images that are “at the edge” in the ad reviewer’s eyes.