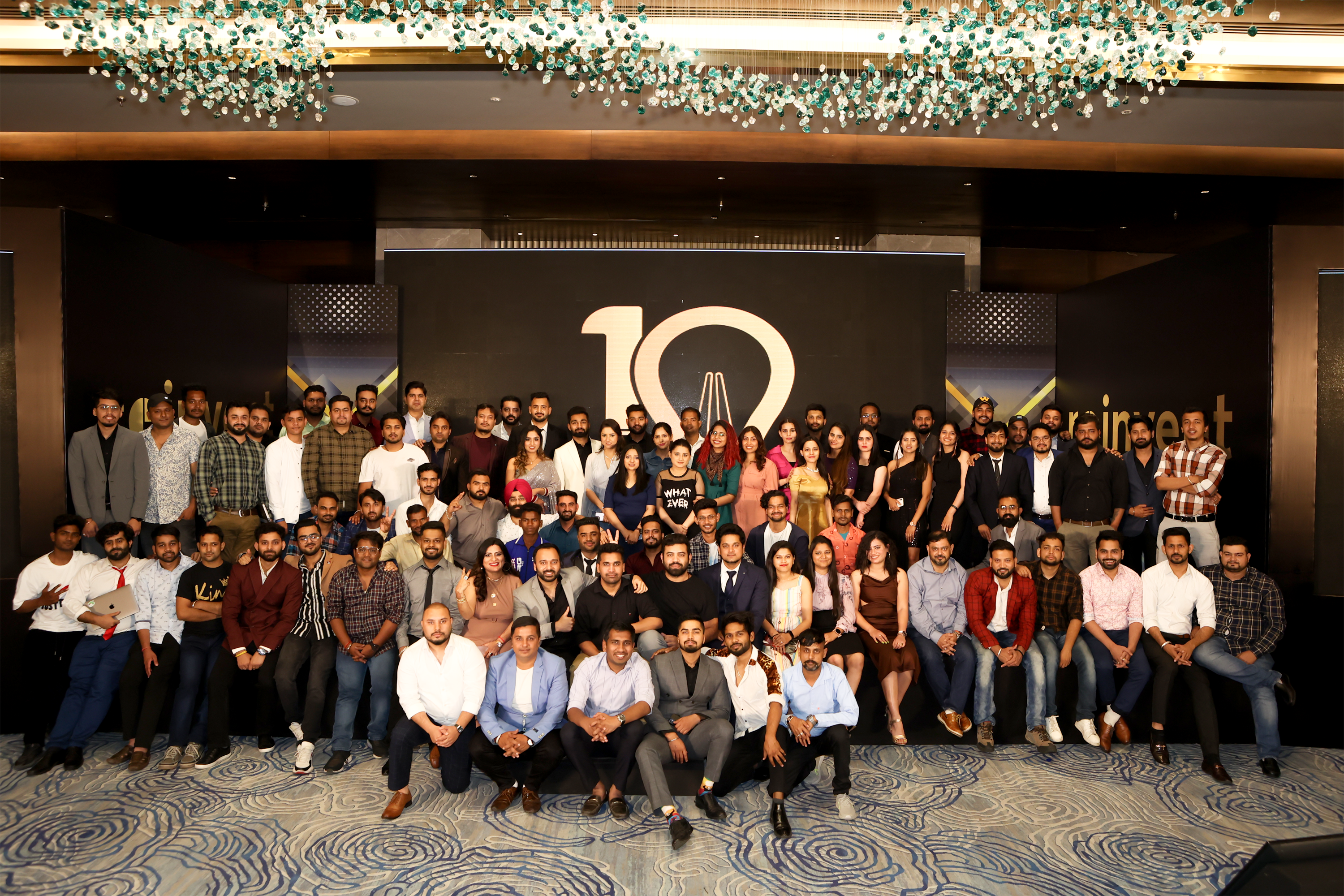 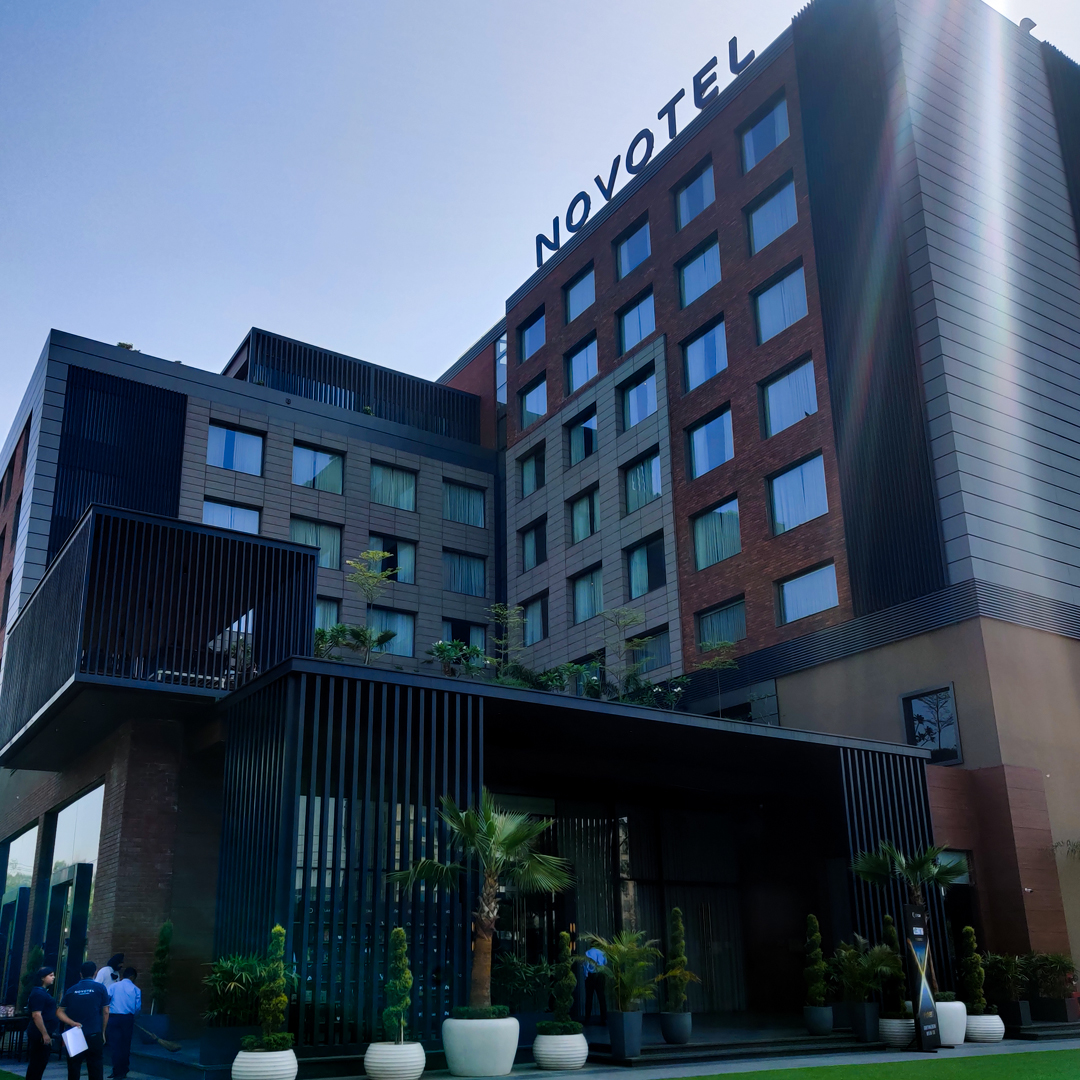 On April 17, 2022, Idea Clan celebrated their ten-year anniversary at the Novotel in Chandigarh. The event was graced by the attendance of the entire Idea Clan team as well as numerous affiliate marketing industry leaders. An effervescent flood of motivational keynotes and brilliant performances characterized the event which was followed by an exhilarating celebration in the evening. 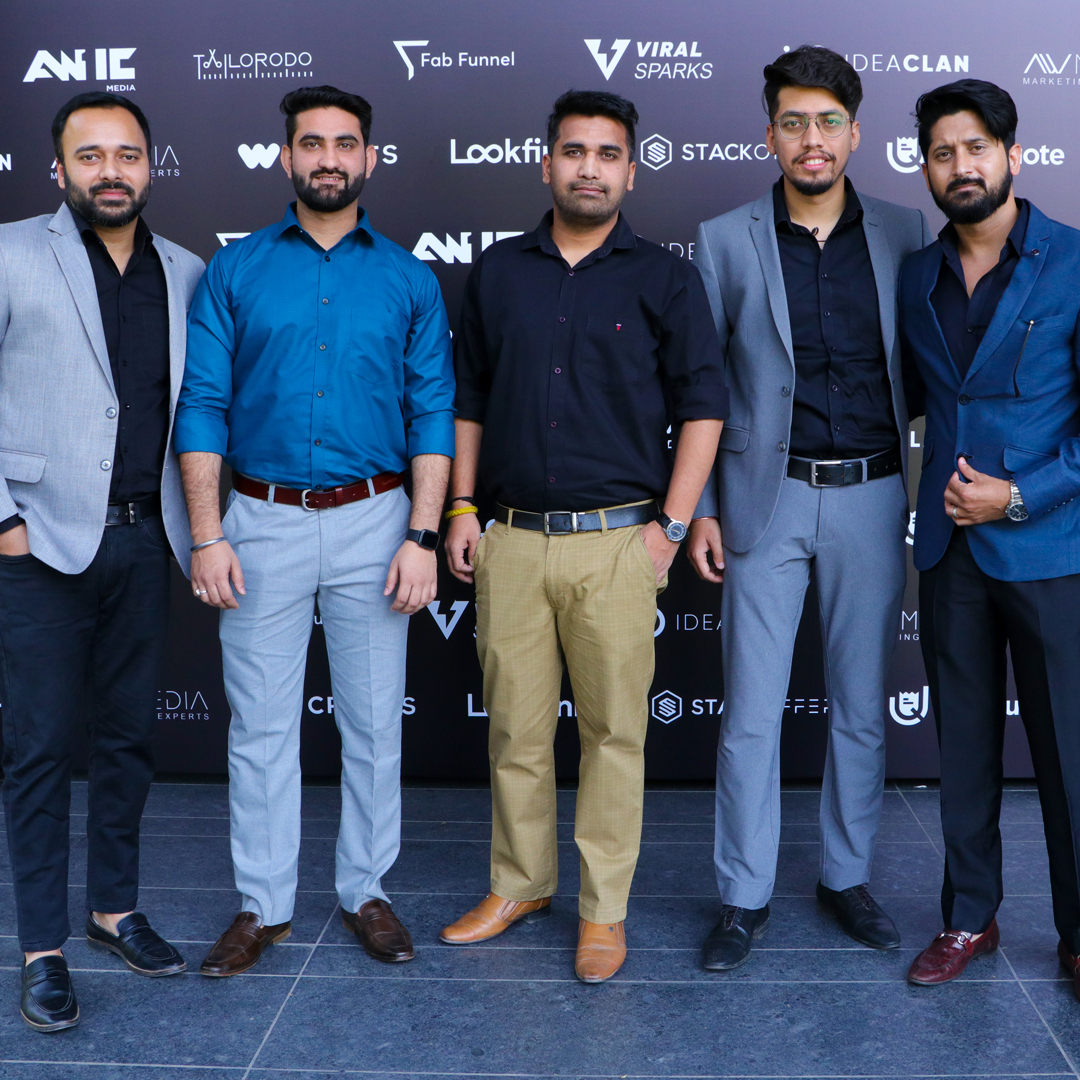 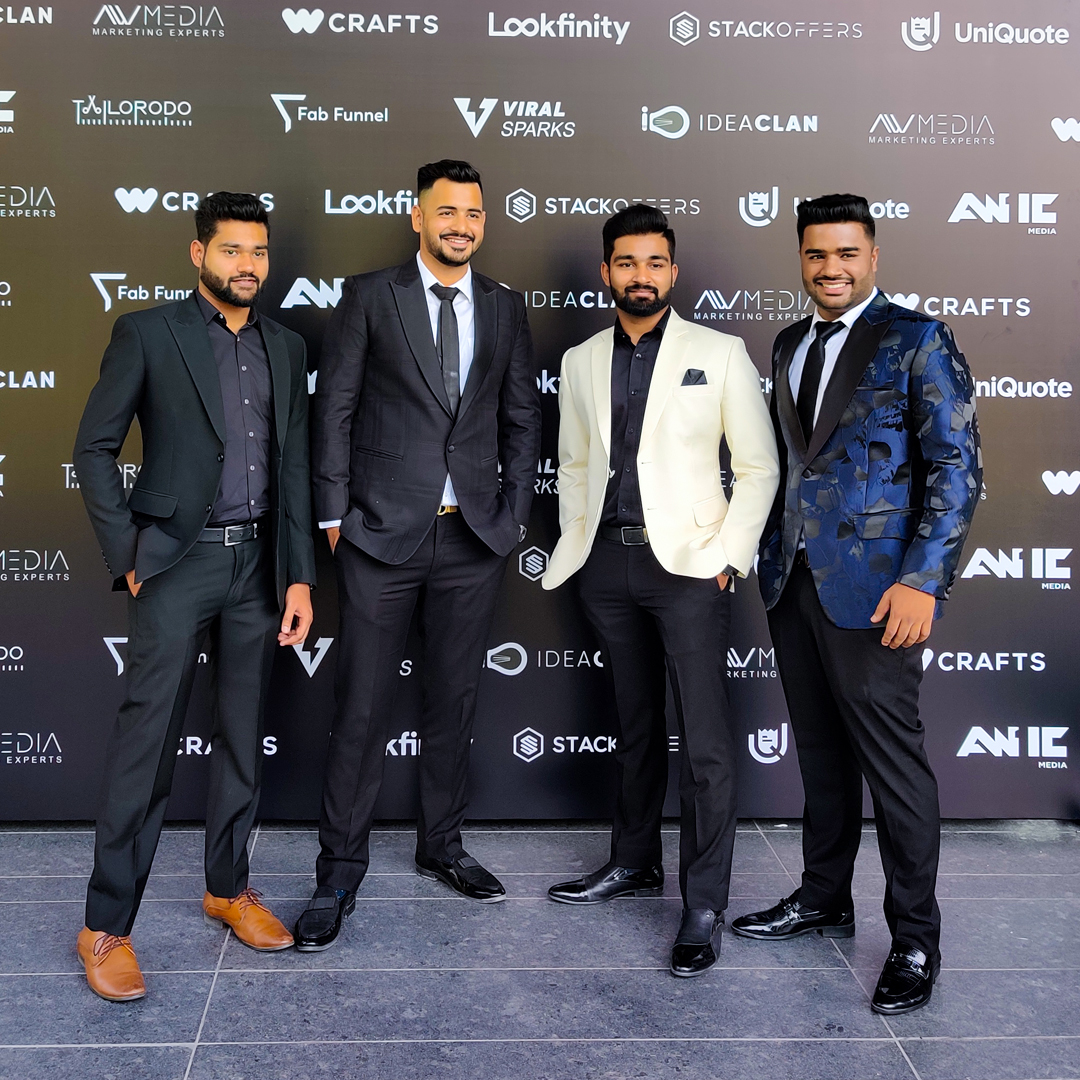 The crew noted that planning the event was an emotional experience, especially for the company’s founders, who had nurtured it with their blood, sweat, and tears. It was significant for them as they witnessed the fruition of a seed that they had planted ten years ago.

Organizing the event, on the other hand, was a difficult task. They had to overcome several obstacles.The first big task was to enlist the participation of the entire squad in the celebration. When they were looking for solutions for this problem, they ran into the largest roadblock of all: the COVID crisis. They had to change the date on short notice due to the arrival of the third wave of the pandemic in the nation. However, juggling event preparation with work was a struggle in and of itself. However, they overcame all of these obstacles as a team and celebrated their major accomplishment in a magnificent manner.

The founders shared their feelings at the occasion, saying that it is overwhelming for them to look back and see how far they have come. It brings them a lot of joy to see how the Clan has evolved from a small group of individuals to a family of over 100 employees. The founders feel that there is power in numbers, and that each new member makes them stronger. They gain a tremendous deal of strength and determination from their team’s belief in them and their organization. 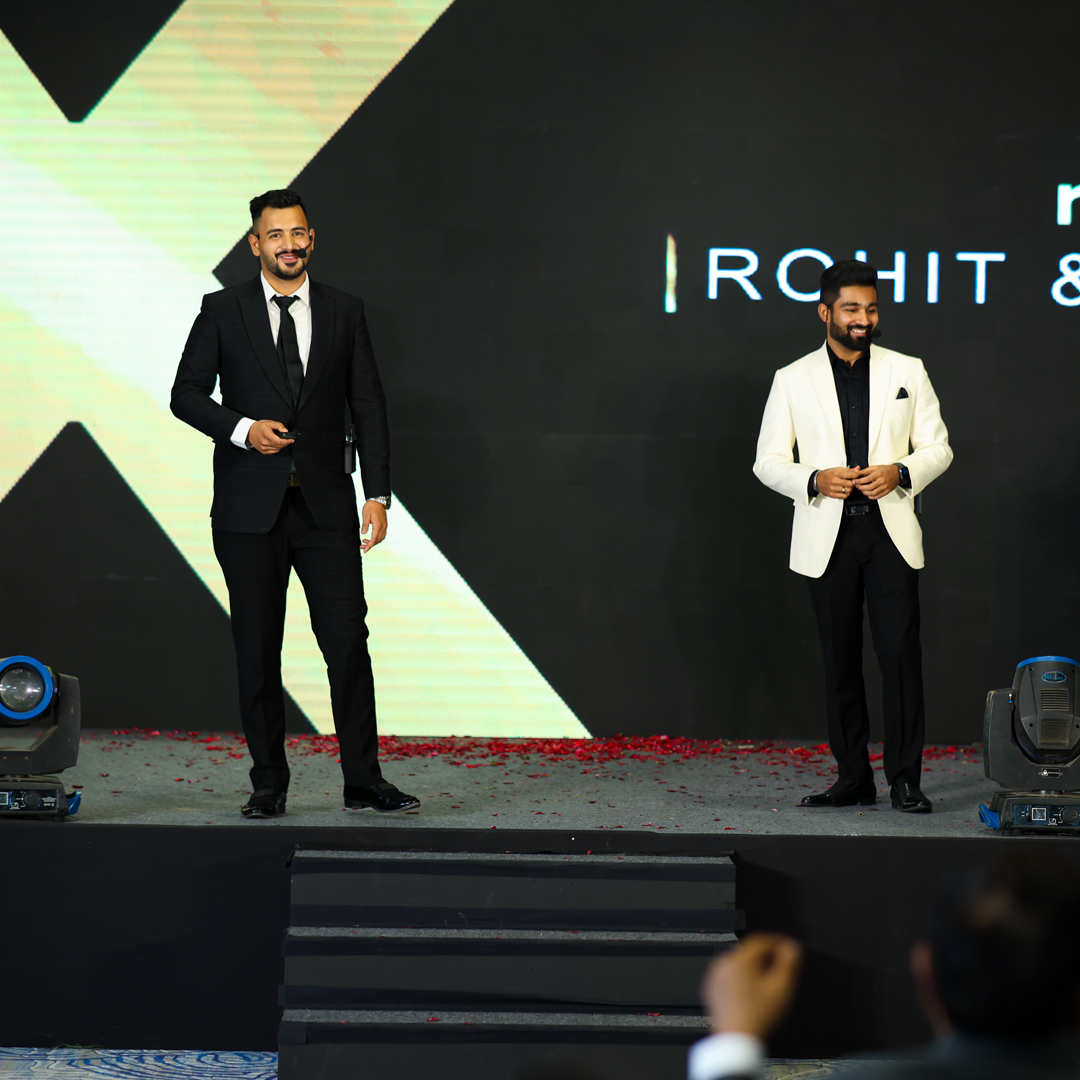 The founders further shared that that while reaching the 10-year mark is a wonderful feeling, it is also a very memorable time for them, made the more so by the fact that their beliefs have stayed constant throughout the years. Employees have been their greatest asset and the lifeblood of their business. The biggest triumph is seeing each and every one of them not only accept but also make the company’s core values a part of themselves. Their desire to become a Unicorn has only become stronger as a result of the enthusiasm they witness in their team. 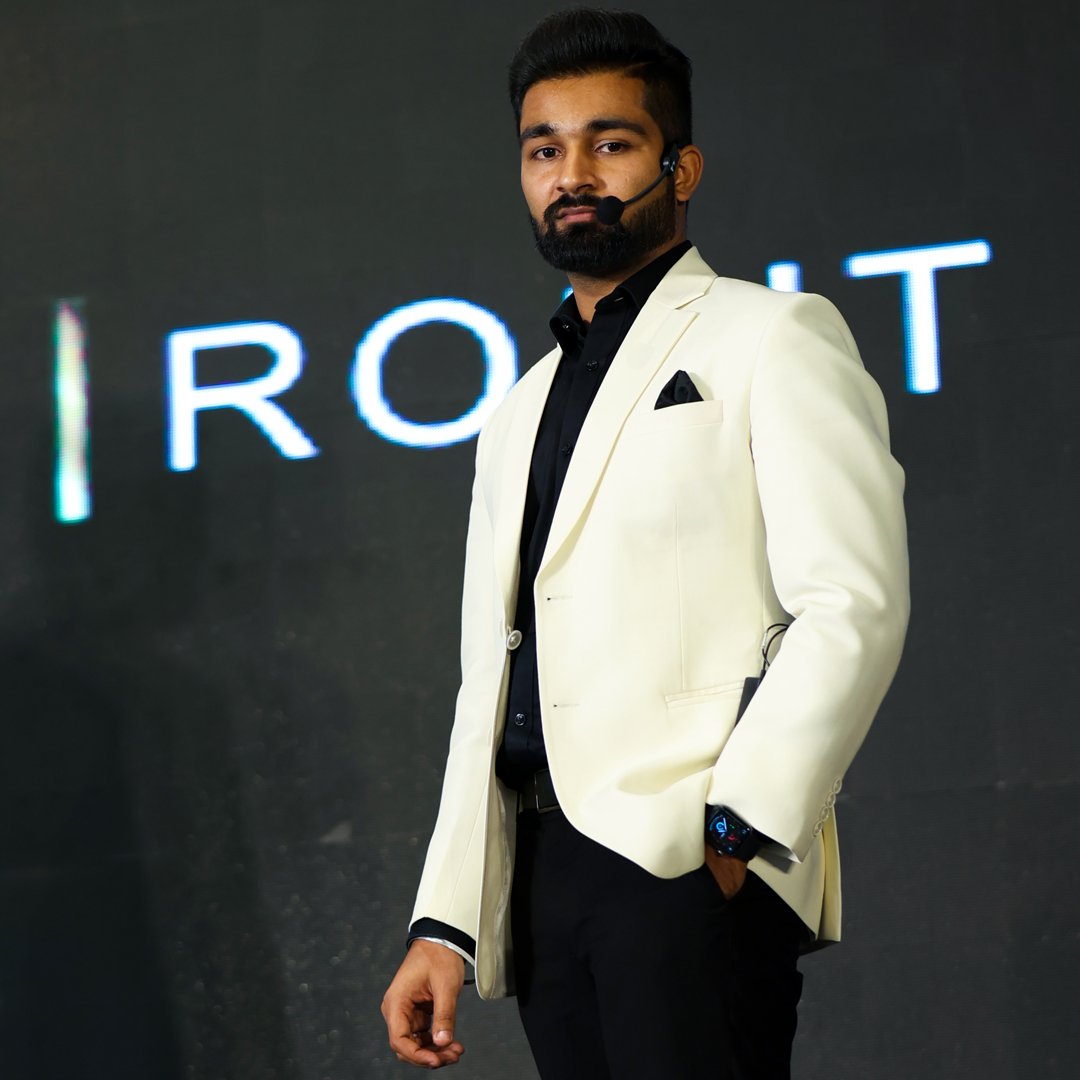 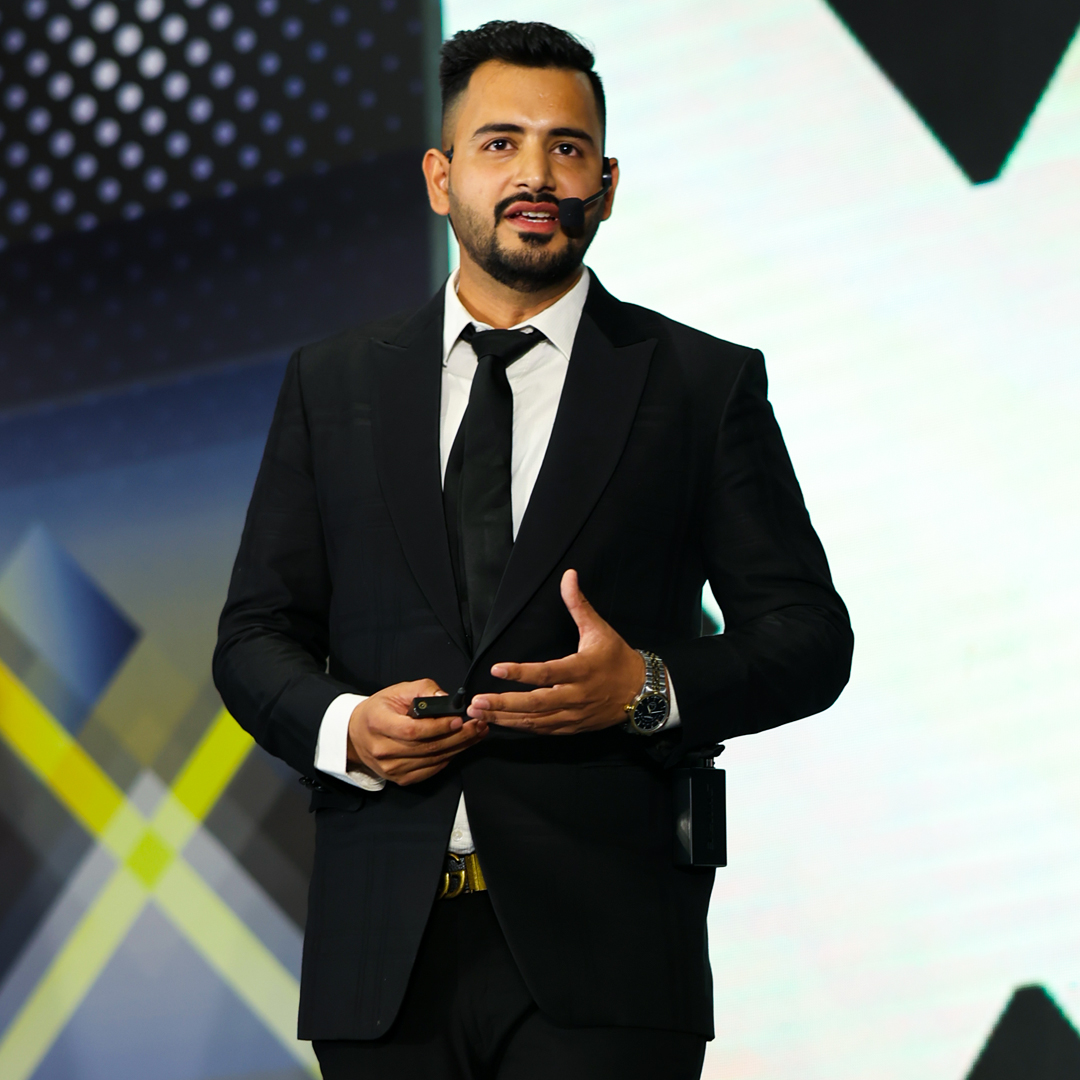 Reflecting on the company’s future plans, the founders shared that they plan to go global in the upcoming years. Idea Clan has already started to leave its footprints all over the globe, be it attending more than 25 global conferences in a year or having their presence in major countries such as USA, Canada, etc. 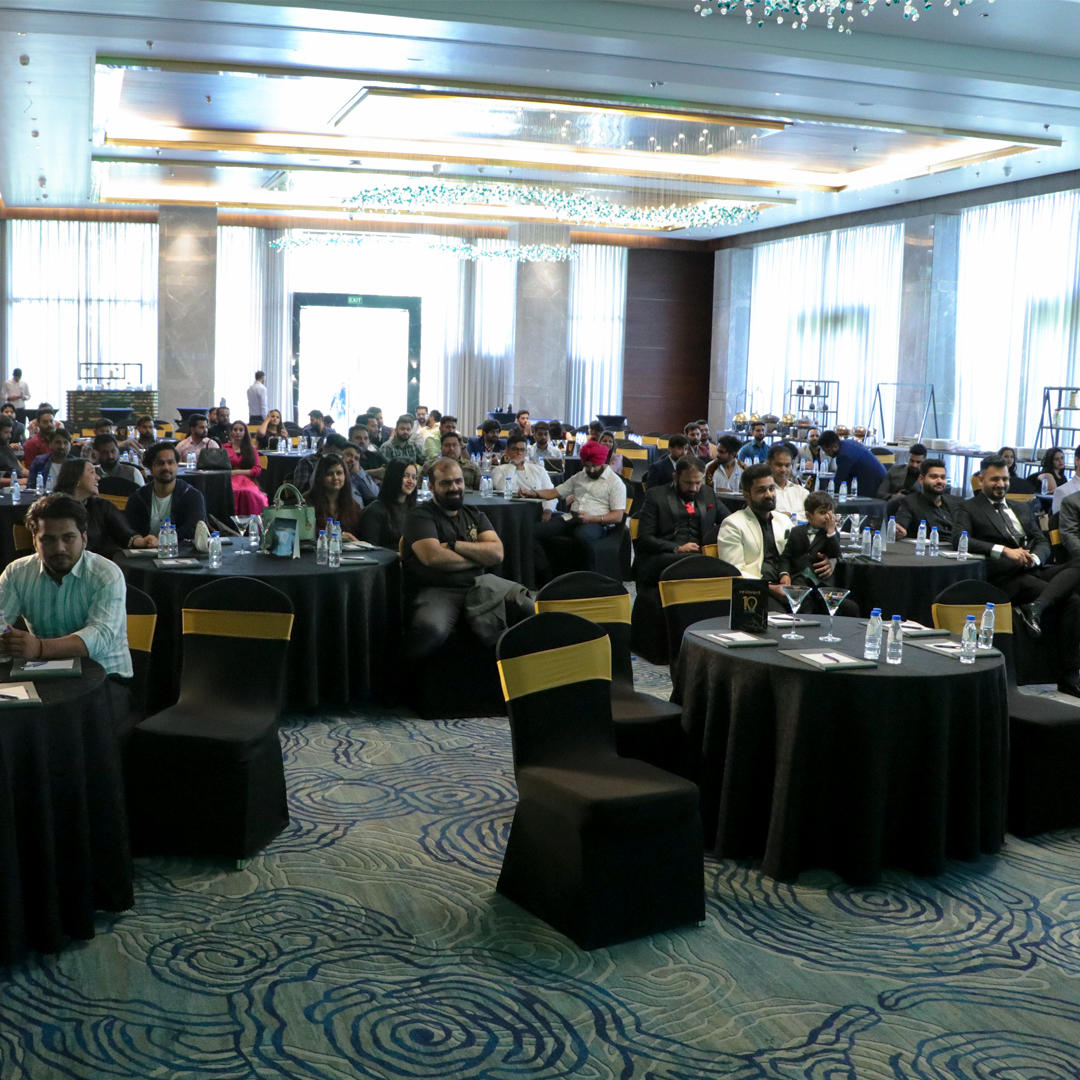 The backbone of the company will, however, always be the people. And so, Idea Clan aspires to become the happiest workplace where passion-driven individuals create something extraordinarily wonderful. The foundation of the company is laid on the belief that if you want people to work at their best, you must do your best to make their work experience smooth, happy and fulfilling.

Idea Clan continues to grow and prosper as one of the biggest affiliate marketing companies in the region. Having employees and their passion at its core, the company believes that as long as they have their Idea Clan family, they can conquer any challenge that might come their way, just like they conquered the hurdles while organising the event. They thrive on the fact that no matter how many fishes are there in the sea, as long as they sail together, they will always be the best fish out there.