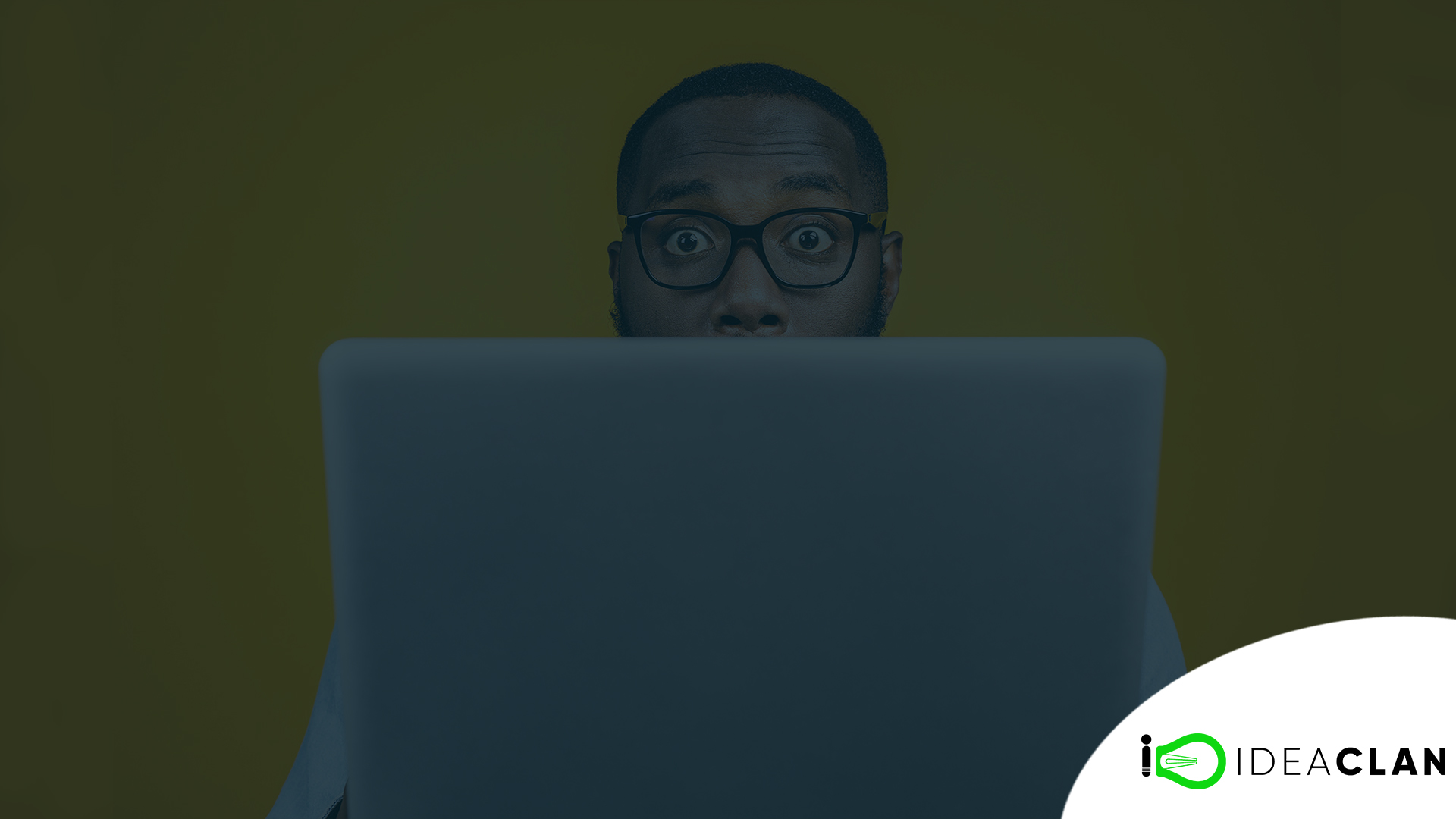 While there are plenty of techniques to build a native ad that is impressively engaging and leads to a desirable CTR, one needs to focus on the crucial elements of the ad that have a direct link to its presentation, reach, and performance. To achieve a CTR that aligns with your overall targets, the performance marketers need to analyze their previous native ad campaigns and their data to comprehend the factors and optimize the aspects related to those ads.

The digital marketers rely on the stats from the past campaigns to establish a better performing ad that has all the positive features of the previous campaign after eliminating anything that doesn’t serve the purpose. In addition to the images and audience targeting, the native advertising headlines contribute to the performance of an ad campaign to a great extent.

Why Do The Native Advertising Headlines Matter?

When users encounter your ad, you have just a few seconds to grab their attention and speak to them through your creative and headline. Recent studies have claimed that the duration for which that “attention-window” is open has dropped by a few seconds. So, the advertisers have to ensure that their ad has everything that the user wants to see. Think from that perspective and you will choose the right track!

There is no exact number that describes the span of grabbing the reader’s attention as it varies for various platforms and devices. A few have said it to be 8 seconds but that’s too good to be true. Some marketers and experts have revealed that a user views the ad for 3 seconds and that’s all an advertiser has to engage them. For an average millennial, the attention span is between 5 to 6 seconds. One quick glance and it will decide the fate of your native ad.

This is the reason why the headlines have to powerful, precise, appealing, and promising. Your headline should be able to spark a conversation with the reader within those few seconds. We have a few tips and tricks that will assist you during the process of finalizing a “powerful” headline for your ad campaign.

To make your ad intriguing and have a positive impact on the target audience, write your headline in the form of a question. Questions with an aim have a way of influencing our brain. They make the readers think and escalate the urge to know the answer.

The advertisers have to ensure that the questions are based on the situations and topics that the readers would be interested in. Keep it intelligible with a twist that would pique the reader’s curiosity.

You can’t offer the whole delectable cake to the reader at once. You have to keep a few slices hidden in the storage to let the user find it themselves. Your headlines should succeed at grabbing the reader’s attention and force them to view the entire story.

This is when the theory called the curiosity gap comes into play. According to this psychological effect, a person tends to feel a discrepancy between what one is aware of what they would want to be enlightened with. When they realize this void, they will have an impulse to fill that gap.

So, your headlines should reveal one part of the story in a way that the reader would be curious to know the rest of it. This “incomplete” version will drive the readers towards your content, product, or services.

Although we are convinced that positive words including “biggest”, “best”, “most amazing” work well with the audience, when the advertisers changed their path and incorporated certain negative superlatives in their headlines, they were surprised by their performance. Words such as “worst”, “never” have an unexpected impact on the audience and all in favor of the advertisers.

When the marketers presented their ad with a phrase that tells the reader to “not do something”, it received a better CTR. This is because people have a natural tendency to know something that they should avoid or not indulge in. Your headline should be able to express a concern with the negative phrases.

If you want to give your reader a sense of certainty and send across the message of conviction, you can trust numbers to be your savior here. When the readers see a number in the headline, they would believe that there is a strong and reliable aspect to the ad. This will make them click on it to further know those specified number of hacks, tricks, or anything that you are offering the reader.

When people can predict the content of the ad to some degree, they are more likely to be interested in going ahead with it. Here’s another tip – larger numbers in the headline will fetch a better reach.

When there are some secrets inside the ad, the advertiser needs to communicate with the audience using the phrase “How to”. Various advertisers have tried and tested this formula to achieve desired results. The people are looking for solutions, answers, tips, hacks, and other statements that help them reach a stable point in their quest for such elucidation.

Be attentive to what your audience is responding to and construct the headlines that align with their interests. The readers will interact with your ad when they can tell that there’s something valuable for them inside it.

There is something magical about the specific details in a headline as they have a captivating effect on the audience. Such specifics engage the readers and they would click on the ad to know more about the topic that has caught their attention. If your specific words can create an image in the reader’s mind, then you have accomplished a major part of the whole process.

The specificity can include names, results, titles, projections, digits, examples, descriptions, and anything that has the power to engross the audience. When you provide a specific detail in your headline, you are assuring your customers in a positive way about the product or service mentioned in your ad. That’s what the audience wants – a promise and affirmation.

The headlines that refer to the audience directly have a favorable impact on them. This implies that the word “you” in the headline will make it interactive and more engaging. The reader would be drawn towards that conversation being initiated through those words in the ad headline. Even a mention of the target audience there can plant the seed of curiosity in the person’s head as they would feel that it’s made for them.

Every individual would look for a benefit for themselves in that content and if they find one, they would take a step further and open it. With a reference to the audience in the headline, you are calling the people directly and putting their needs and interests at a place of significance. You can’t miss this trick to engage the readers!

Human bodies feel an adrenaline rush when something unexpected shows up in front of them. We crave surprises and when an unanticipated event happens, it tends to be thrilling for us. So, blending a surprise element in the ad headline can be truly advantageous for the advertiser. Grab the reader’s attention with something they would have never predicted.

When the audience reads an unexpected headline, their mind will tell them to gain an insight into what that ad is all about. The engagement will see a rise with unpredictable facets of the situation incorporated in the ad headlines.

You have to keep testing to observe and analyze the results and discover the techniques and tricks that work in your scenario. Employ these tricks while constructing the ad headlines and make sure that you run consistent testing to optimize the performance of those headlines. Your aim is to engage the target audience and gain their trust. Your creatives and headlines should communicate with the readers. Once they are listening to you and what you are offering, you would have created a safe space for them to move forward in this direction. Make your headlines irresistible!